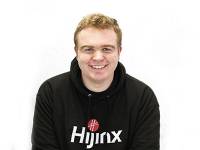 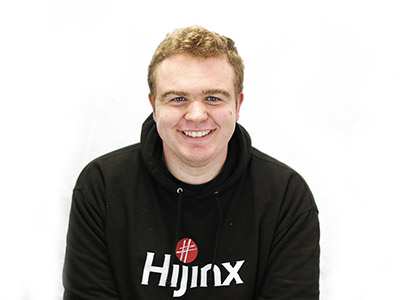 It has been a very busy time for Rachel and I. It started with interviewing Rachel for the role of my one to one supporter.

I was initially nervous about interviewing, but once I met Rachel and had a chance to talk to her I mellowed out a bit and by this point in the month she is starting to grow on me!

I was part of the interviewing process and asked Rachel questions about why she wanted to work for Mencap, and why she would be good for the role.

After I (plus Fiona and Anna) had made the choice to pick Rachel, we had our first meeting in Storiel Museum Cafe, Bangor. We tried to catch up on all the emails that I had been sent over the last few months - and there were a lot!

We also tried to make a plan of action for the next couple of months. This included plans to get groups with a learning disability into Storiel for yours, adapt an existing education pack that the museum offers to children visiting the museum and finding venues for the scattered exhibition in March and April 2020.

In June we travelled to Conwy Business Centre in Rachel's tiny car on Tuesday and Wednesday. On the Tuesday we met with Anna to firstly prepare for the interviews for Fiona's replacement, and we also got to meet up with Jane and Gareth. Jane is the Project Ambassador in Wrexham, and Gareth is her one to one.

I had met them both before, but this was the first time for Rachel. It was really lovely to share ideas and hear what they had been up to.

On the Wednesday we were part of an interview panel with Anna and Simon for the role of Project Officer for Our Social Networks.

It was a long day, we listened to great presentations from the applicants and asked them each lots of questions.

Our Social Networks aims to collect the stories of friendships and relationships experienced by people with a learning disability in Wales.

Find out more about this project and how you can get involved.

Our Social Networks aims to collect the stories of friendships and relationships experienced by people with a learning disability in Wales.

Find out more about this project and how you can get involved.